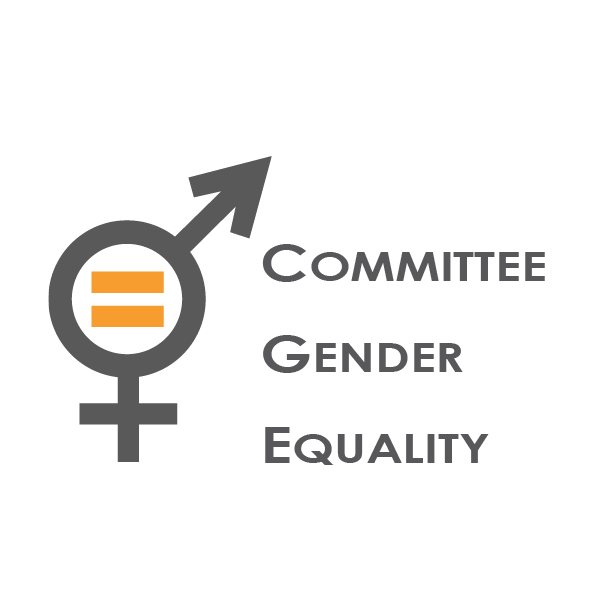 Computer Technology Institute & Press “Diophantus” formed a Gender Equality Committee, for the promotion of gender equality on all functional and operational levels of the Institute.

The Committee for Gender Equality (CGE) has five members and is permanent.

CGE has the following responsibilities: