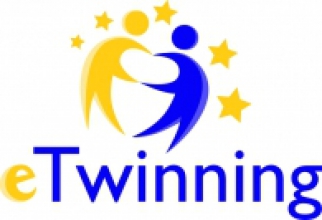 eTwinning action aims to twin up European schools with the use of ICT. The schools are called to collaborate on issues with recognized pedagogical value, trying wider exploitation of ICT, in the pedagogic process. In the frames of informing and supporting European Schools, a central portal www.etwinning.net has been implemented and National Support Services have been established to every European country.

During the first year (2004-2005), NTS participated as a partner of the Ministry of National Education and Religious Affairs, in the Greek NSS in subjects that concern teachers briefing and support through informative events, the implementation of informative material, the development of a website (http://etwinning.sch.gr), the organization of a support office and the development of a software for monitoring and evaluating the action. At second year (2005-2006) NTS participated in the further promotion of the action via the users support service, in the etwinning.sch.gr website further development and maintenance and in actions of events organization and in development of promotion material.

At third year (2006-2007) NTS participated in the further promotion of the action, via the selection and training of educational-local etwinning promoters, in supporting the events organization from the local promoters (50-60 in number), the reprint of material, the organization of "National eTwinning Awards 2005-2006" and further enrichment of the national etwinning website with tools such as RSS FEED, forum, map with the Greek partnerships and other applications.