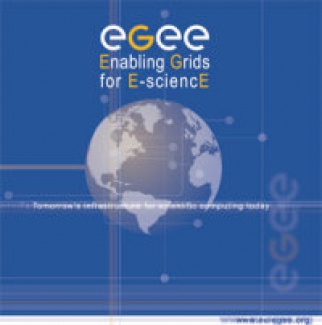 Enabling Grids for E-science in Europe

The project aims to provide researchers in academia and industry with access to major computing resources, independent of their geographic location. The EGEE project will also focus on attracting a wide range of new users to the Grid. In the frames of EGEE project, the HG04-CTI-CEID node has been installed and supported. The node participates in the national infrastructure of HellasGrid. Also the Greek support teams have been guided helping in the operation of a Regional Helpdesk that resides in Romania and in the co-ordination of a support team for the South-eastern Europe.